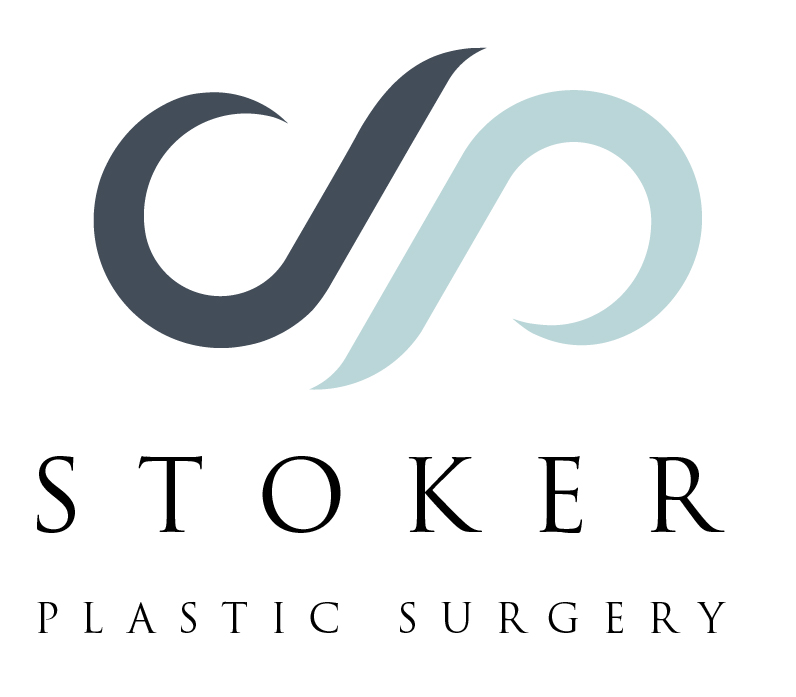 As increasing numbers of women seek mommy makeover plastic surgery, Los Angeles plastic surgeon Dr. David Stoker is frequently sought by the media to explain the concept to viewers, listeners and readers from coast to coast.

In a recent appearance on NBC’s Today show, Dr. Stoker related that many women he meets are interested in restoring their pre-pregnancy figures through a combination of breast surgery and body contouring.  The most common mommy makeover consists of abdominoplasty (tummy tuck), liposuction and breast augmentation.  Los Angeles area women, including many who work hard to take care of themselves, often need a little help to lift and augment sagging tissues, repair stretched muscles, and banish localized fat deposits once they have finished bearing children, Dr. Stoker told the Today show audience.

Dr. Stoker has also appeared on the Discovery Health Channel with one of his mommy makeover patients, performing a combination abdominoplasty/liposuction procedure.  For this particular woman, Dr. Stoker chose power-assisted liposuction, or PAL, a technique for which he is well known.  Dr. Stoker has conducted clinical research on PAL and has authored a chapter on this and other liposuction approaches for leading plastic surgery textbooks.

“I’m pleased that so many young, vibrant moms choose to consult with me in my plastic surgery practice in Los Angeles.  Liposuction expertise I’ve developed through thousands of body contouring procedures is one of the reasons I perform so many mommy makeovers,” says Dr. Stoker.

In fact, as early as 2005 Dr. Stoker was identified as a “go-to” surgeon for mommy makeovers.  The New York Times Style Magazine chose him as one of the top three liposuction surgeons in the United States, mentioning that mommy makeover surgery is one of his specialties.

In the ensuing years, Dr. Stoker has educated millions about cosmetic surgery for moms.  He has appeared on television on The Style Network, the WE Network and The Learning Channel.  He has been interviewed on the Dr. Phil show and The Doctors, and on Canadian Public Radio.